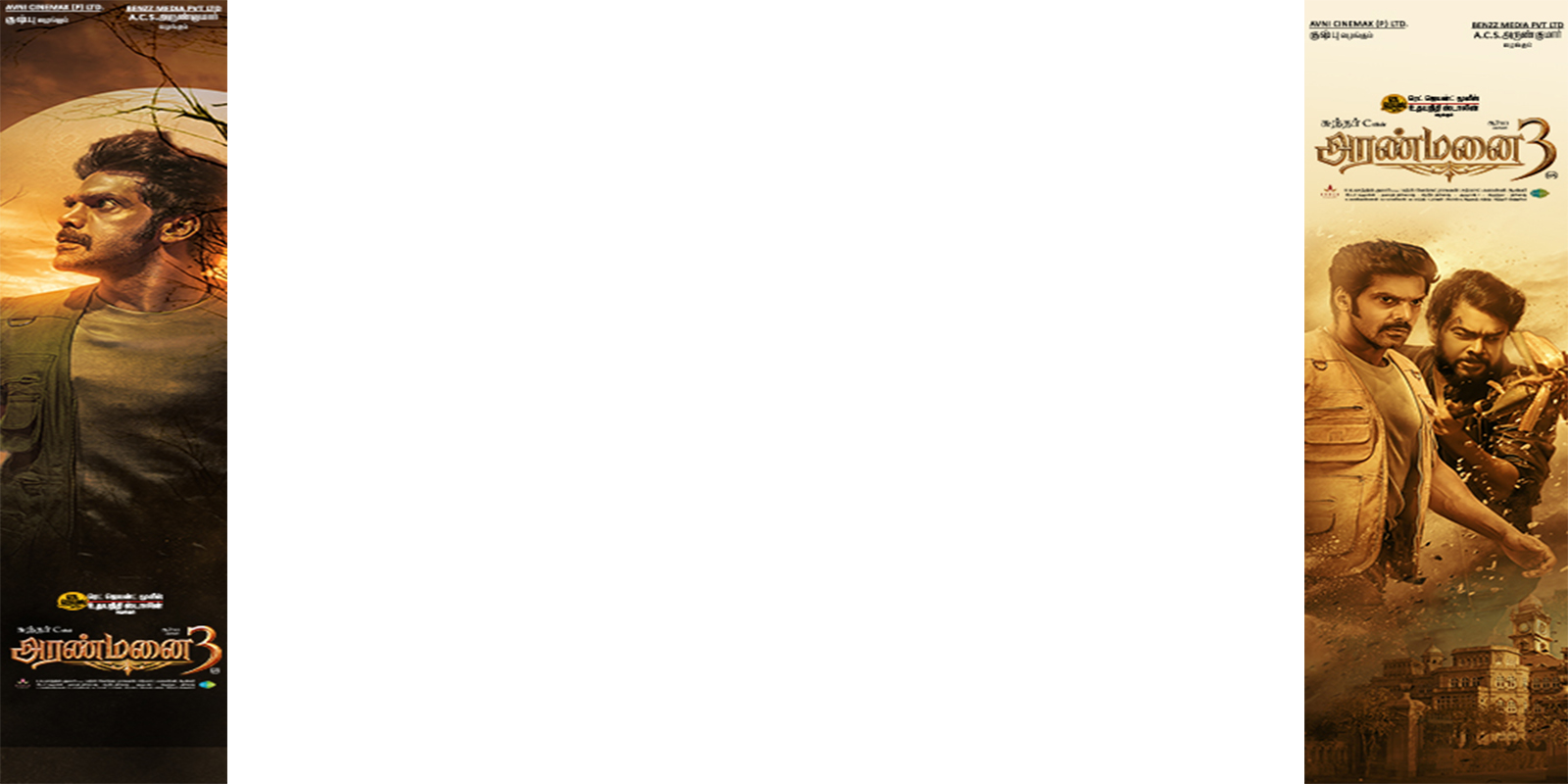 In the last couple of years, short films have been a fascination and a platform for many aspiring ‘Wannabe’ film makers. Many short film makers made their debut receiving a warm welcome from the audience and also did well at the box-office. Like the coin that has two sides, there were few who couldn’t succeed as well. But not to forget the fact that these short film makers turned Film makers are considered as the new-age movie makers & trend setters. To name few, Karthik Subbaraj, Nalan Kumarasamy, Karthik Naren, Lokesh Kanagaraj etc. were short film makers who made direct entry into the industry as directors only with the experience they had from making short films. So like feature films, short films too have their own audiences, fan base and competition. Though not everyone is succeeding, we still can’t deny the fact that short films fall to be an important platform for ‘Wannabe’ film makers to showcase their talent and skills in film making.

In this line up, here is another team who have made a short film named “RIP”. Though horror has been an easy pick of a genre for many, The Director of ‘RIP’ B. Madhanagopal says “After my first short film ‘THUNAI KADHAPATHIRAM – (SIDE CHARACTER)’ crossing 3 lakh views on Youtube, I wanted to film this line that has been striking me for a long time. May be the genre would sound like ‘beating around the bushes’ but I strongly believed the twists and turns in the story and our showcasing ability wouldn’t  make way for the word ‘cliché’ in the minds of the audience. And that’s how we have filmed it. I hope the audience like our short film ‘RIP’“.