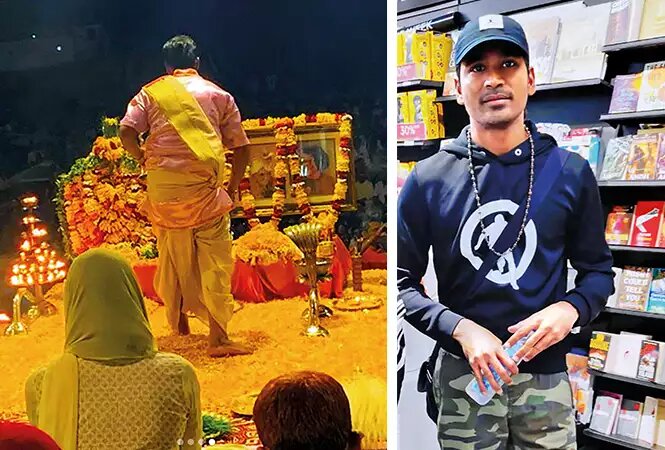 The star cast of AnandLRai’s next directorial venture Atrangi Re, Dhanush and Sara Ali Khan, reached Varanasi on Monday. While Dhanush, who is reuniting with his Raanjhanaa director with this film was spotted at the Varanasi airport in the morning, Sara Ali Khan reached the city late in the afternoon.

The film, written by Lucknowite Himanshu Sharma, will be shot in and around Varanasi, familiar turf for Aanand, who had canned a large portion of his Sonam Kapoor and Dhanush starrer film Raanjhanaa in the city.

Sara, who is reportedly playing a character from Bihar and will be seen in a double role in the film, took time out to explore the city. She shared pictures of a boat ride in the Ganga with the beautifully lit ghats in the background on her Instagram account. 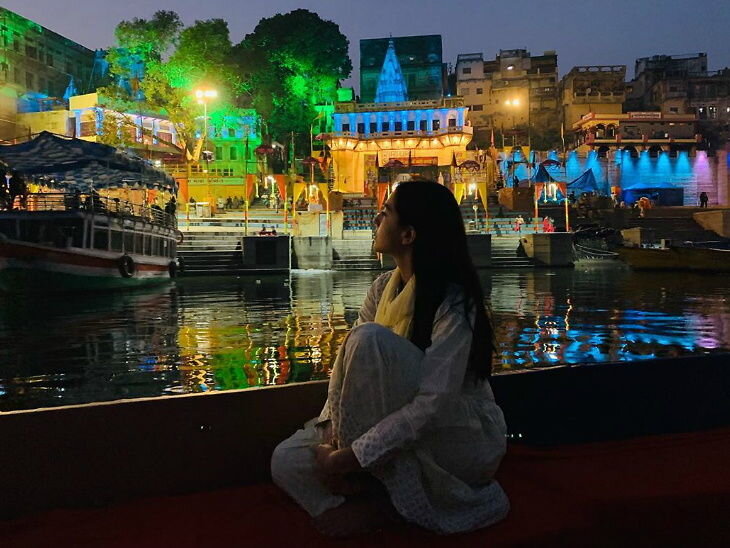 Dressed in a traditional outfit the Kedarnath actress also attended the famed Ganga aarti at Dashshwamedh ghat. She made sure to enjoy her stay before the actual work starts. The film is slated to be canned in some parts of the city including Kashi station. A set is also being prepared at Kharaujha village in Chandauli for the shooting. 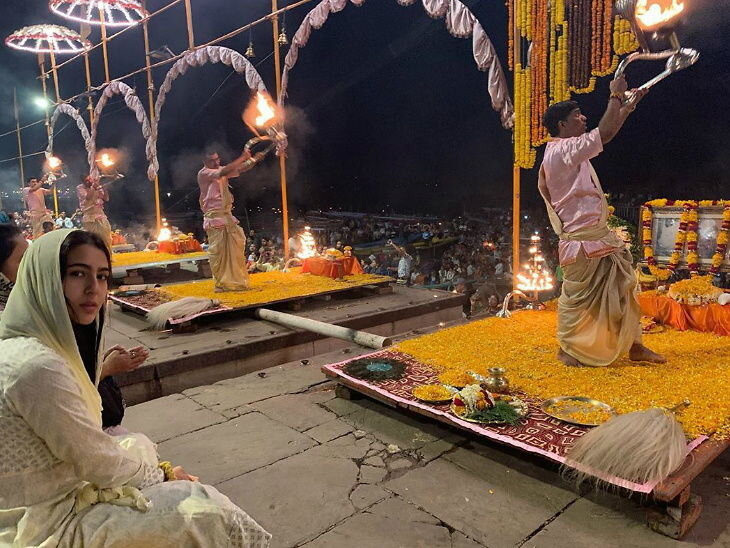 The locations of the film, that also stars Akshay Kumar, were finalised after a recce by the director and Himanshu who visited Varanasi in mid-January.