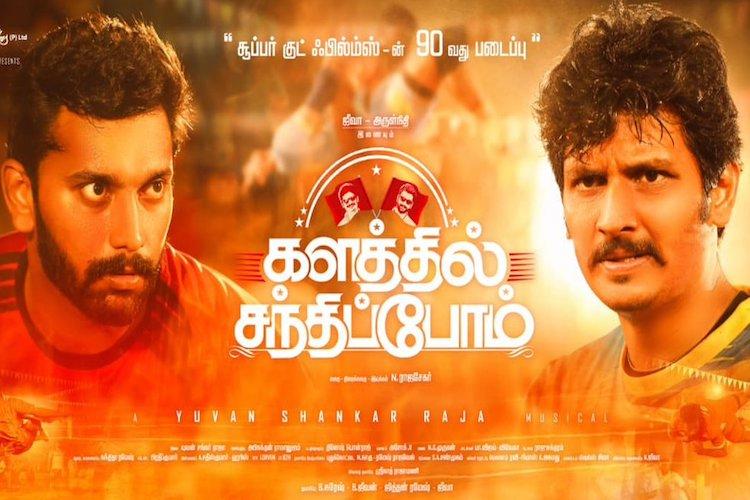 The core plot of the movie revolves around two best friends Ashok (Jiiva) and Anand (Arulnithi), with one wanting to get married and the other refusing for the same. While both their families are on a search for a bride for their sons, the unexpected situational hindrances and turns that the two friends take on each other in-order to overcome those hindrances faced in their respective love life leads to the happy climax. By mixing all emotions together in correct proportions, the director has managed to safely stay connected in terms of content, carefully targeting all the sectors of audience.

The Jiiva – Manjima Mohan & Arulnithi – Priya Bhavani Shankar pairs look fresh on screen with their respective characters sticking to our minds forgetting their celeb statures. Robo Shankar and Bala Saravanan stays a stress buster throughout with their timing counters scoring big time. Arulnithi looks very convincing as an action hero. His height and body language stands as a major plus. Jiiva as usual delivers an enthusiastic performance at ease. Both the heroines have given a justifying performance. Yuvan delivers an average score, not taking up the burden of elevating the scenes. 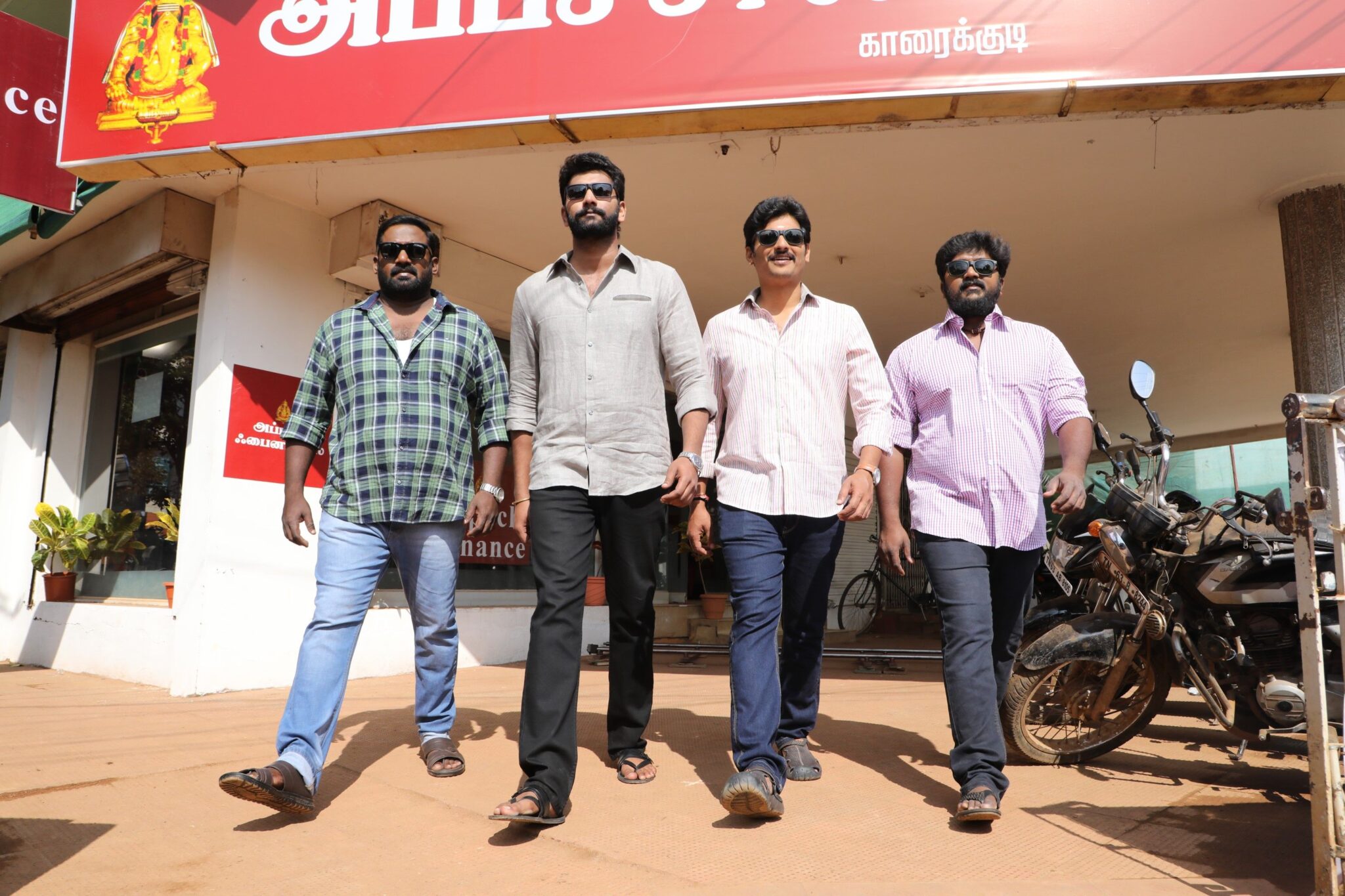 Though everything about ‘Kalathil Santhipom’ sounds to be above average, the story, screenplay and the dialogues recollects many other movies from the past. Kalathil Santhipom is a properly packaged family entertainer that feeds the audience with all the required elements like friendship, love, comedy, action, sports etc but in a regular taste that would be liked by the most but celebrated by none.