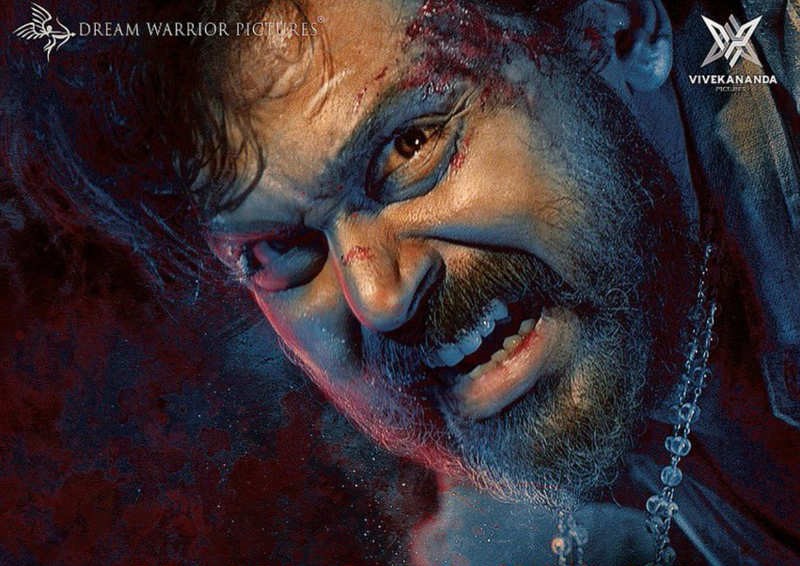 The buzz in the industry is that Karthi’s upcoming film Kaithi is likely to hit screens on September 27th. The shoot for the film, directed by Lokesh Kanakaraj is over. Majority of the portions were canned in Chennai and Tirunelveli. Karthi plays a prisoner in the film and just like Maanagaram, this is also expected to be a serious film. A poster of Kaithi was released by Dream Warrior Pictures ,which has Karthi screaming in pain and anger. 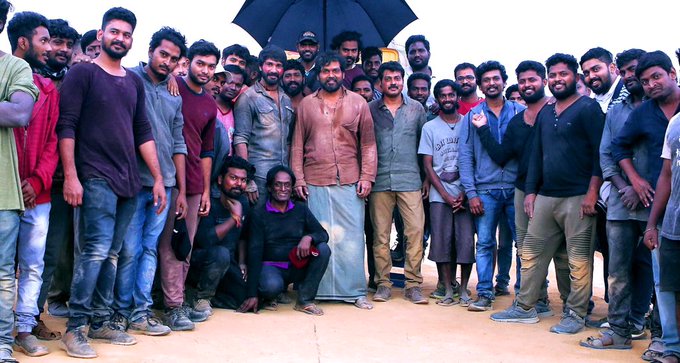 Now the release of the film has got delayed allegedly due to CG works. The final footage is ready and the composition for the background score is on in full swing, which is scored by Sam CS. The star cast includes Karthi,Narain, George Mayan, Ramana, Thalaivasal Vijay, Ponvannan and Yogi Babu. Cinematography for the film is by Sathyan Sooryan and editing is by Philomin Raj.