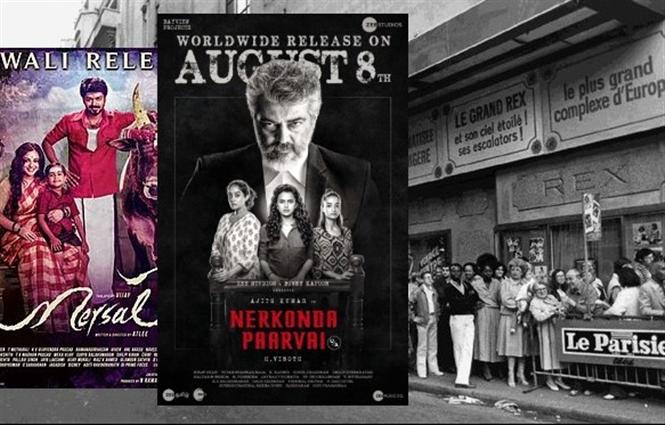 The popular cinema hall of Paris, Le Grand Rex, is one of the preferred movie theatres for film lovers across the globe. Rajinikanth-starrer Kabali, in 2016, was the first Tamil which was screened at this prestigious hall, followed by Bahubali 2: The Conclusion and Mersal in 2017. We hear that Ajith’s latest film Nerkonda Paarvai had a screening in this movie hall, which is considered to be the biggest in Europe. Apparently, a few fans went berserk after they saw their matinee idol and started reacting crazily like how they do in India. It is reported that the screen got damaged because of their celebrations. 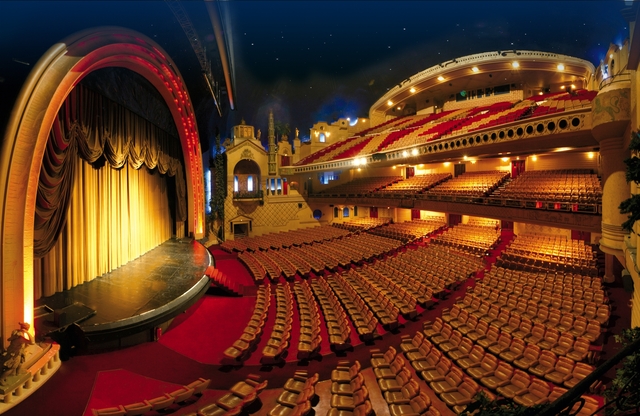 Quite sadly, back home, in Chennai, there have been a few similar instances reported when fans’ excitement went overboard and splashed milk on screen which caused a loss of several lakhs for the exhibitor. There have been cases of fans damaging seats and other properties also during the course of their mad celebrations. In fact, there were such instances reported when Mersal was released, too. It seems the management has decided not to screen Tamil movies further.