Mollywood Director-Script Writer Sachy dies at 48, due to Cardiac Arrest.

Mollywood Director-Script Writer Sachy Passed away due to Cardiac Arrest. 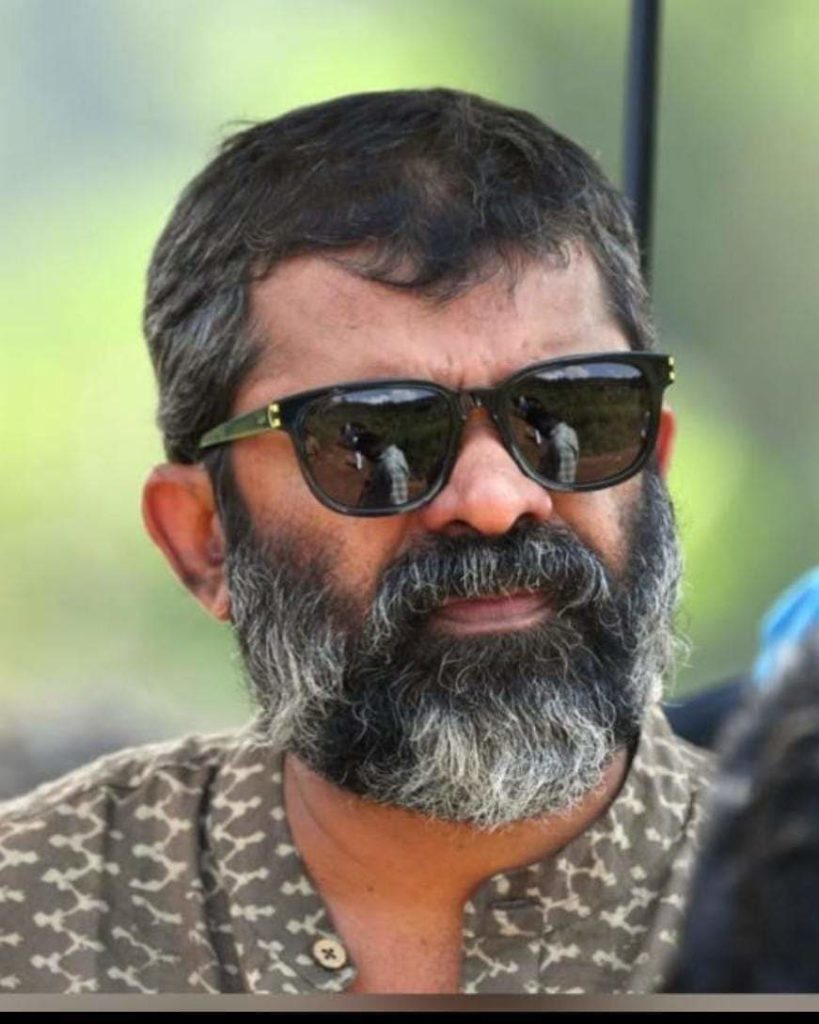 Mollywood filmmaker and scriptwriter Sachy aged 48, who was admitted to Thrissur Jubilee Mission Hospital on June 16 after having suffered a cardiac arrest, passed away on June 18.

K. R. Sachidanandan popularly known as Sachy, who had undergone a total hip replacement surgery in a private hospital, had a cardiac arrest was rushed to the Jubilee Mission Hospital. However, by then his brain had suffered damage. He was admitted to the critical care unit and was on ventilator support.

According the medical report on June 18 morning, Sachy was given medicines to maintain his blood pressure, however, he wasn’t showing any signs of neurological improvement due to hypoxic ischemic encephalopathy. Reports suggest that the filmmaker passed away at 9.30 pm on Thursday.

Sachy, who had helmed Anarkali and most recently Ayyappanum Koshiyum, had begun his career in the film industry as a scriptwriter. He had scripted several superhits including Driving License, Ramaleela and Run Baby Run. He had co-scripted films such as Chocolate, Robin Hood and Seniors with Sethu.

After the massive success of Ayyappanum Koshiyum this year, Sachy was working on another script for Prithviraj when the lockdown was announced. He was also set to direct another movie later this year.