Actor and director Prabhu Deva, who had last directed the movie Dabangg 3 in Hindi with Salman Khan and had last acted in Devi 2 in Tamil, was supposed to have a release this week with Pon Manickavel directed by Ac Mugil Chellappan who had previously directed the Shantanu starrer Kanden. 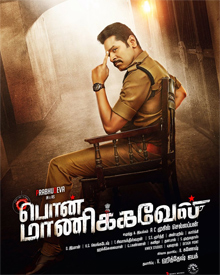 Produced by Jabaks Films, Pon Manickavel was announced to be released on March 6, but now it has been revealed that the release has been postponed. A new release date will be announced soon for this movie which has Prabhu Deva playing a police officer for the first time in his career. 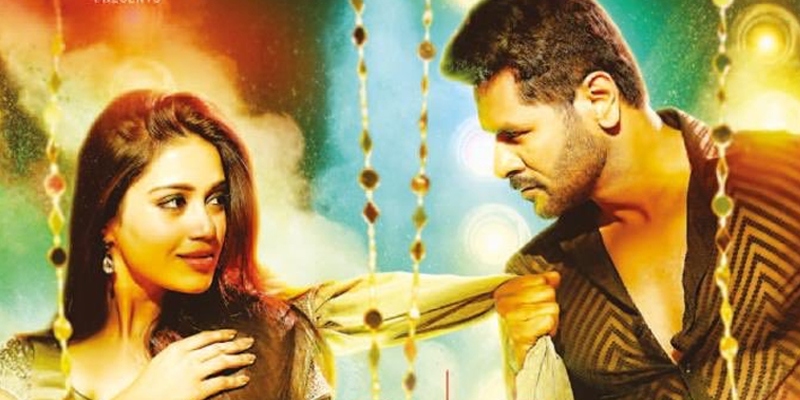 Pon Manickavel has Nivetha Pethuraj as the female lead, and she plays Prabhu Deva’s wife in the movie. This movie is the last acting venture of classic director Mahendran who had passed away last year. Also starring Suresh Menon and Prabhkar, Pon Manickavel has music by D Imman.