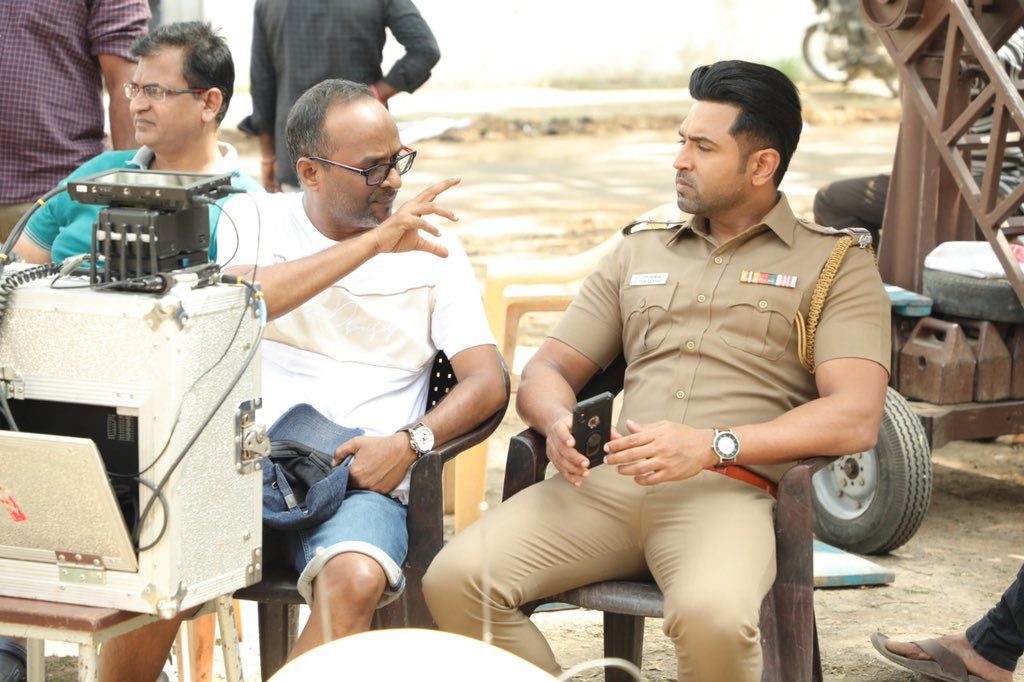 Hereafter, the Tamil film industry will bring into use, a newfangled term ‘Swift Mode’ that denotes the projects being wrapped up in fastest mode. Undoubtedly, Arun Vijay’s Sinam will be the pioneer to spearhead with this formula as they have completed the shooting with continuous schedules. The final leg of the shooting involving mammoth set works and breathtaking action sequences in Chennai was wrapped up recently. 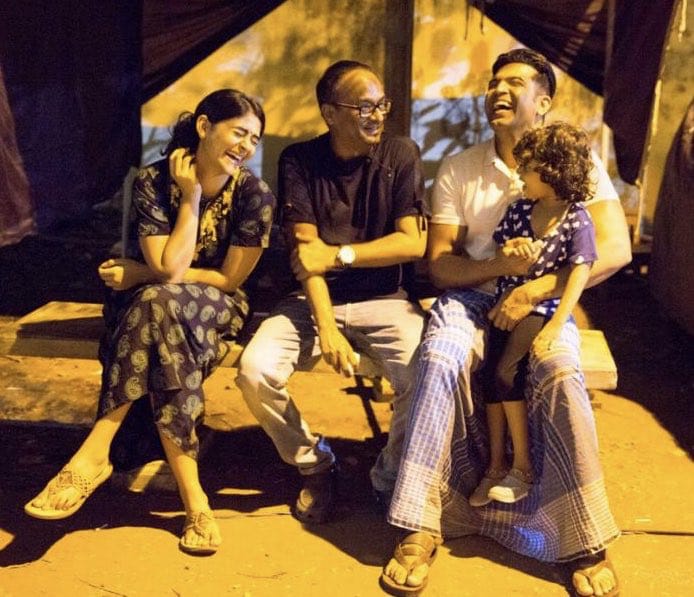 Sharing the news, director GNR Kumaravelan says, “If not for the contribution of Arun Vijay sir, this would have not been possible. His calendar is loaded with non-stop projects and amidst these busy schedules; he had to allot additional time for promotion of his recent release ‘Mafia’ as well. Nonetheless, he just made it possible to complete the film on time. What left us emotionally imbibed was his unconditional dedication. While shooting a particular action sequence, he started bleeding out of injury, but he never minded and just bounced back with more energy, thereby completing it. I thank everyone in the cast and technical team for being so cooperative that it made us finish the shooting on time. We are now immediately kick-starting the post-production works and are planning to release the teaser by this month.” 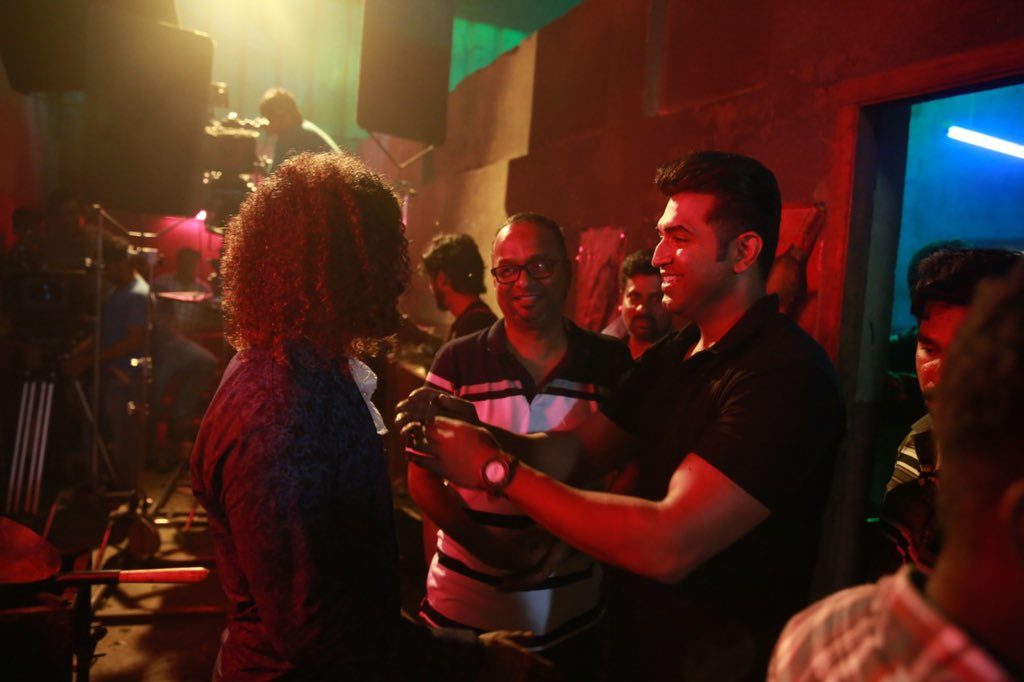 Sinam will feature Arun Vijay as an angry young cop and Palak Lalwani appears as his love interest. Kaali Venkat alongside a few more famous actors will be seen playing pivotal roles. Produced by R. Vijaykumar for Movie Slides Pvt. Ltd, the film has musical score by Shabir and lyrics penned by Madhan Karki and Priyan Eeknath. Cinematography is handled by Gopinath, artwork by Michael and editing by Raja Mohammed.