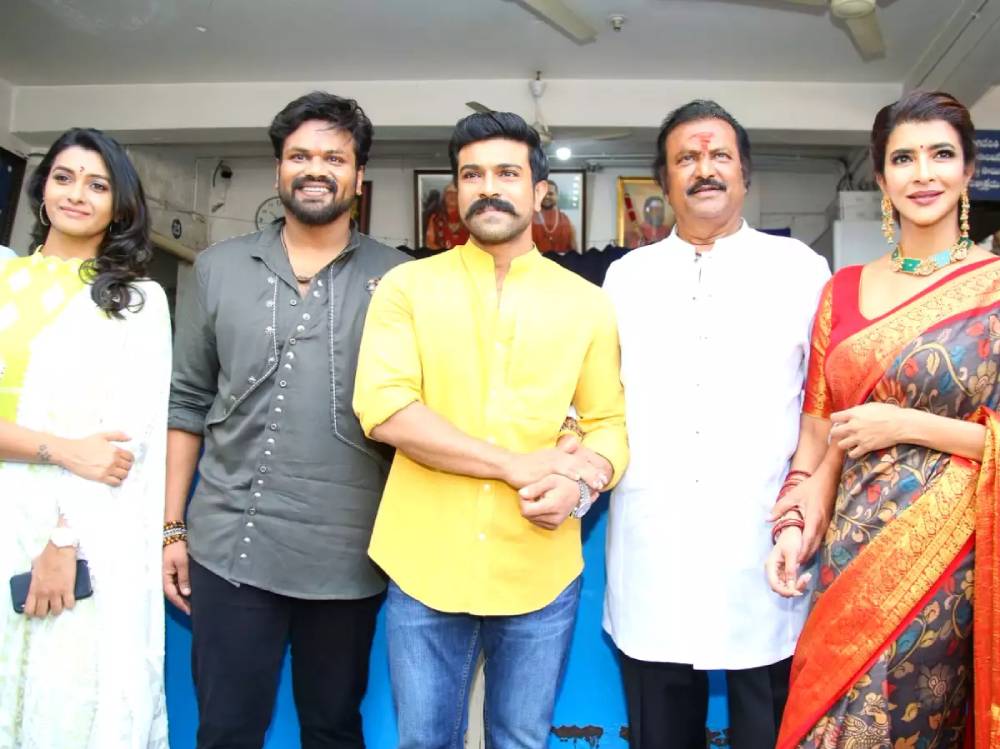 Priya Bhavani Shankar will now be making her debut in Tollywood with Aham Brahmasmi  in which she will star opposite Manchu Manoj. Interestingly, the film will be made as Pan India film in Telugu, Tamil, Kannada, Malayalam and Hindi. The new project, which is said to have a unique powerful story, was launched today in a grand manner in Hyderabad. 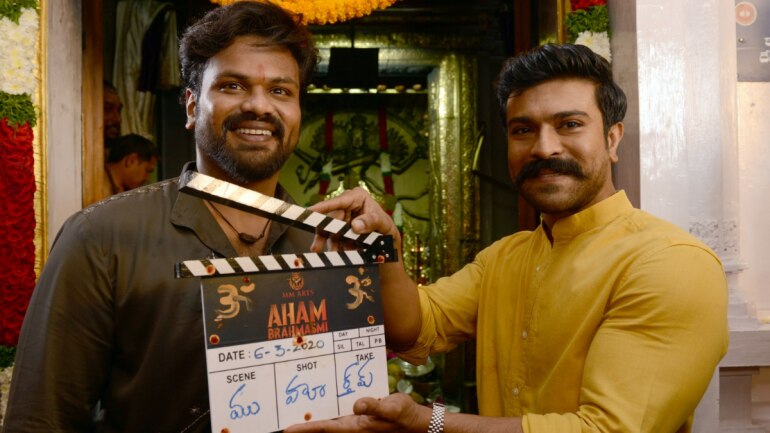 Mega Power Star Ram Charan graced the occasion as the chief guest and also sounded the clapboard for the muhurtham shot that was directed by Baby Nirvana. Manoj’s father Mohan Babu and Paruchuri Gopala Krishna handed over the script to the makers. Manchu Lakshmi and Sushmitha Konidela switched on the camera, while Baby Vidya Nirvana directed the first shot.