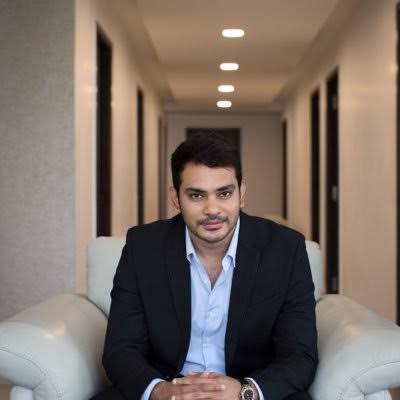 Actor and Famous Dermatologist Dr.Sethuraman, known for his appearance in the hit 2013 comedy Kanna Laddu Thinna Aasaiya has passed away on March 26.

Apart from being an actor, Sethuraman was a full-time dermatologist and cosmetologist who runs the Chennai-based Zi Clinic, a skin speciality clinic. Sethuraman died due to Massive Cardiac arrest at residence in chennai. He was just 37 year old survived by his wife Umayal and his one year old daughter Sahana. 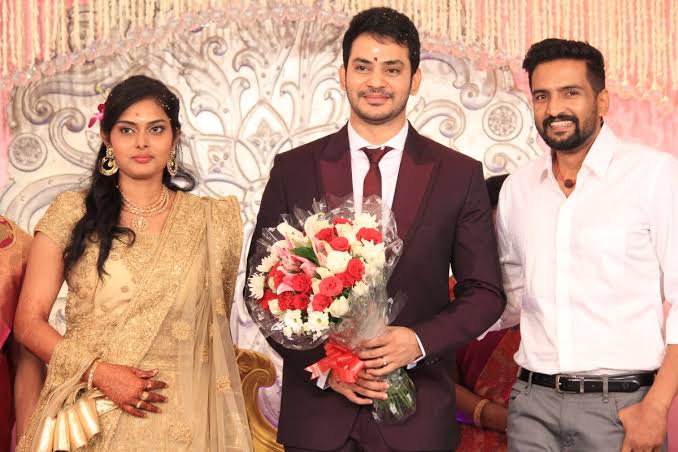 The Sudden demise of the actor shook the the Entire southern film fraternity in total shock. This is all of a sudden that none could digest the fact and accept the reality that he is no more. 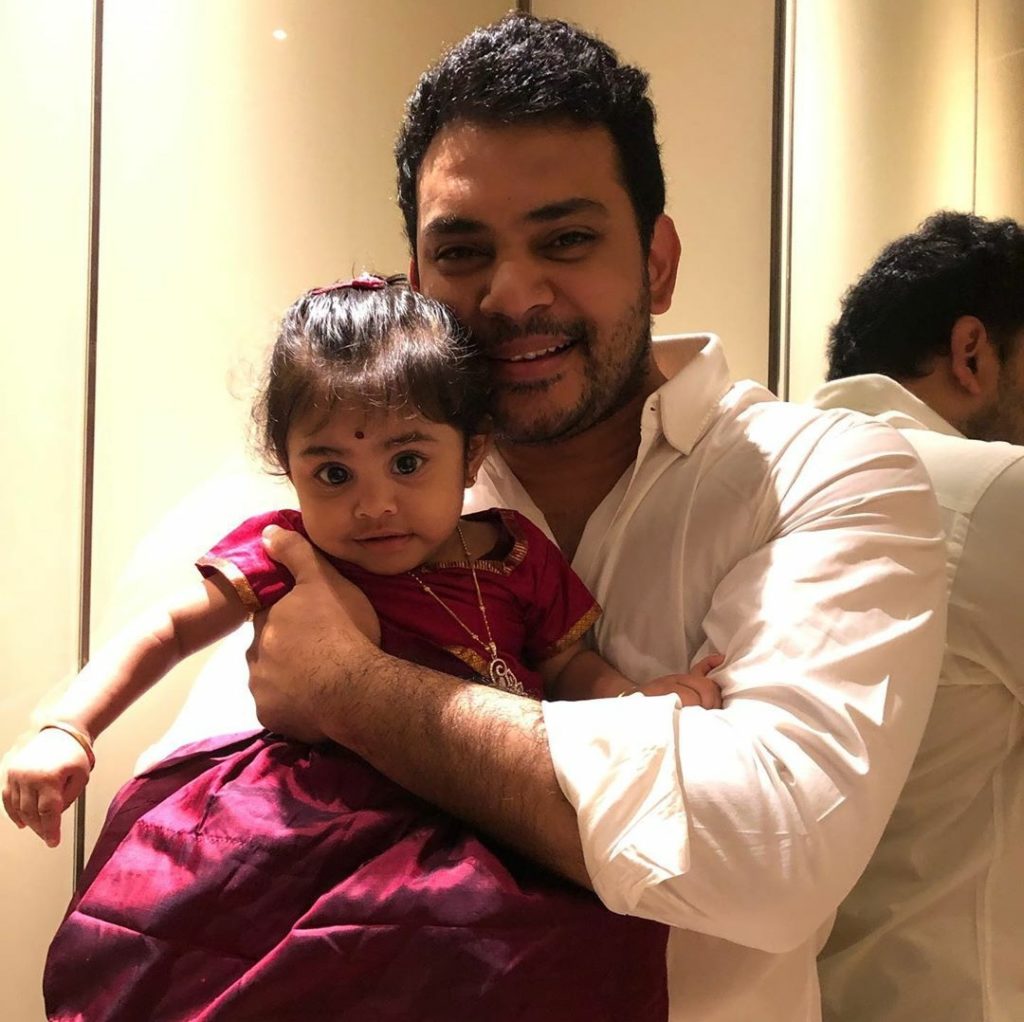 Many Celebrities likeActress Khusbu,Aishwarya Rajesh, Nandita Swetha to name a few are his Dermatology patients. Many actors and actresses are pouring Condolences to Dr.Sethuraman through Social media and can expect less members to pay homage to him due to effect of #COVID19 and 21 days Lockdown of Self Quarantine. 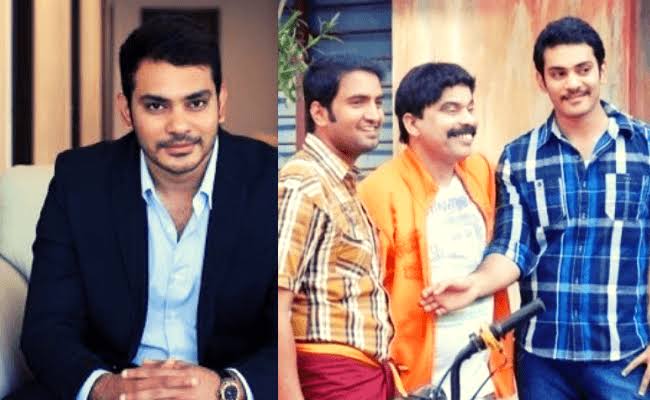 Sethuraman made his debut with the hit romantic comedy Kanna Laddu Thinna Aasaiya, which starred Santhanam, ‘Power Star’ Srinivasan, Vishaka Singh in important roles. The actor was also featured in films such as Vaaliba Raja, Sakka Podu Podu Raja and the 2019 film 50/50.

Sad news. Actor and Doctor Sedhuraman passed away few hours ago due to cardiac arrest. My condolences to his family. RIP pic.twitter.com/SIlkfQ1qm2