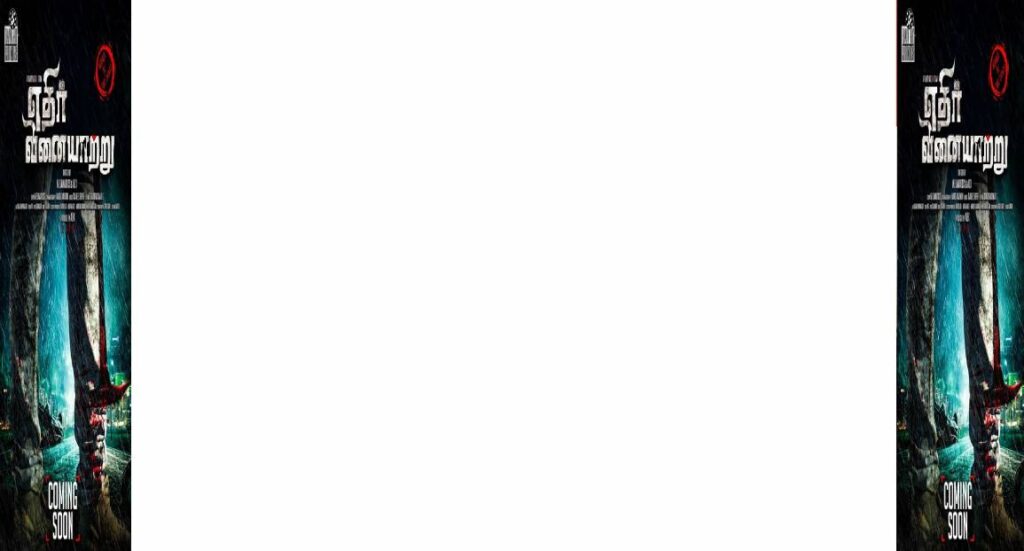 VIJAY SETHUPATHI SLAMS RUMOURS ON HIS INVOLVEMENT IN VIJAY & BIGIL TEAM IT RAIDS!

VIJAY SETHUPATHI SLAMS RUMOURS ON HIS INVOLVEMENT IN VIJAY & BIGIL TEAM IT RAIDS! 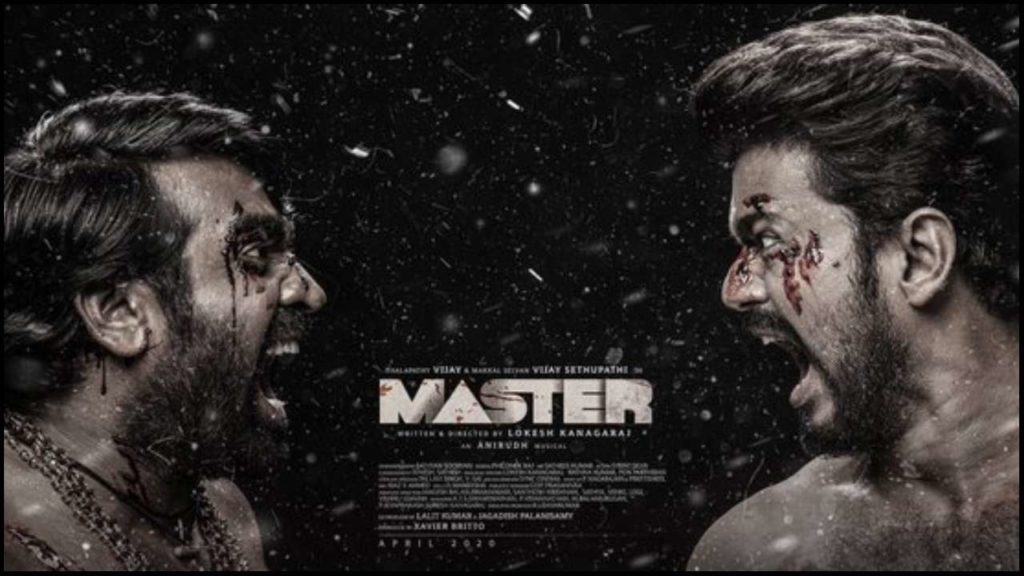 The recent sensational news that has been in the spotlight for the past few days is the Income Tax Department raids on Thalapathy Vijay and the makers & distributors of his last release Bigil. Various reports have been doing the rounds stating that massive sums of money had been unearthed at places owned by the various stakeholders of the movie. Thalapathy Vijay himself had been taken in for questioning by the IT Department sleuths, right from the middle of his ongoing movie Master’s shooting spot in Neyveli! This even disrupted shoot for a day but he then resumed shoot and the shoot is progressing smoothly.

A couple of minutes ago, Thalapathy’s Master co-star Makkal Selvan Vijay Sethupathi has put up a post on his Twitter page that is already taking the industry by storm! With various rumours going around about the reason behind the IT raids, one section claims that Thalapathy Vijay and the Bigil makers have been targeted by the Home Ministry for aiming to have massive conversions to Christianity and that money had been laundered under the context of making Bigil, for this purpose. Vijay Sethupathi’s tweet has a couple of photos of these crazy rumours and his wordings along with the post, slam the people behind them! 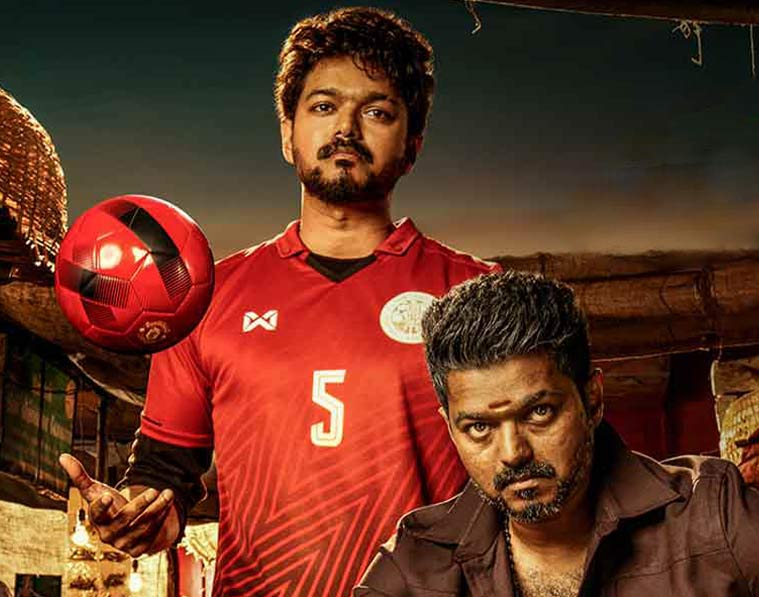 The miscreants behind the rumours have listed out the reasons behind why the IT raids happened and one of them states that many leading celebrities of Kollywood, including Vijay Sethupathi have already been converted to Christianity and that plans are afoot to convert the majority of stars in K-town, along similar lines. The rumours also link a very popular educational institution in Chennai as being the main master brain behind all these conversions and also states that the AGS Entertainment banner was just a namesake in the production of Bigil. It is indeed crazy that people are going out of their way to come out with such baseless rumours.

Check out Vijay Sethupathi’s tweet here (below the images):